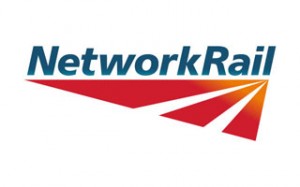 Network Rail has announced plans to sell a public car park near Wigan Wallgate station and reinvest the proceeds into improving Britain’s railway.The car park is located off Wallgate, adjacent to Wigan Wallgate Station, in the Wigan Central Ward of Wigan Borough Council.

It is currently operated by Apcoa as a public car park with 124 parking spaces. The Wigan Wallgate car park will continue to be available as a car park after the sale.

Network Rail is committed to generating extra funding from the sale of property assets where its ownership is not essential for running the railway. This includes a number of car parks that Network Rail currently owns, but no longer manages.

David Biggs, managing director of Network Rail Property said: “We’re in the business of running and improving one of the fastest growing railways in the world. This car park doesn’t need to be owned by Network Rail in order to do that, so it makes sense for us to sell it and recycle the proceeds back into the railway.”Network Rail is currently consulting with local stakeholders on plans to sell the car park by the end of March 2017.