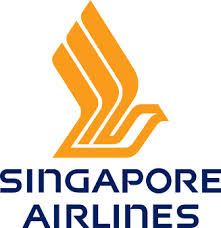 The expanded codeshare ties will provide SIA customers convenient access to over 20 new routes on Lufthansa- and SWISS-operated flights, to and from points in Europe via the transfer hubs of Frankfurt, Munich and Zurich,

The expanded codeshare operations are the result of a joint venture agreement signed between the two airline groups in November 2015, which aims to deepen co-operation in key markets in Europe, Southeast Asia and Southwest Pacific.

The new codeshare flights will be progressively made available for booking through SIA’s various booking channels.