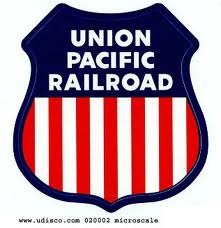 Union Pacific plans to invest $121.6 million in 2016 to improve California’s transportation infrastructure. The investment covers a range of initiatives, including $104 million to maintain railroad track in the state.